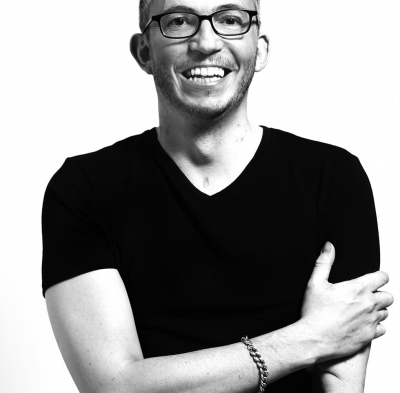 Giles Duley is a British documentary photographer and photojournalist.

His work focuses on humanitarian issues, working around the globe with NGOs and international organizations like Médecins Sans Frontiers (MSF), the International Organisation for Migration (IOM) or the United Nations High Commissioner for Refugees (UNHCR) to highlight lesser-known stories deserving of public attention and action. His current project Legacy of War explores the long-term effects of conflict globally.

In 2011, whilst on patrol with 75th Cavalry Regiment, United States Army in Afghanistan, Giles stepped on an improvised explosive device (IED). He was severely injured, losing both legs and an arm.

Prior to documenting humanitarian issues and the consequences of conflict back in 2000, Giles worked for ten years as an editorial photographer in the fashion and music industries in both the US and Europe.

His work has been exhibited and published worldwide in numerous papers and magazines - including Vogue, GQ, Esquire, Rolling Stone, Sunday Times, The Observer and New Statesman - and he has talked about his experiences on television, radio and at several international and national events. His TEDx talk was voted one of the top ten TED talks of 2012.

Giles is a Trustee for the Italian NGO Emergency and ambassador for Sir Bobby Charlton’s landmine charity Find A Better Way. In 2013, Giles won the May Chidiac Award for Bravery in Journalism and the AIB Founders Award for Outstanding Achievement, and was made an Honorary Fellow of the Royal Photographic Society. In 2010 he was nominated for an Amnesty International Media Award and was a winner at the Prix de Paris in 2010 and 2012. 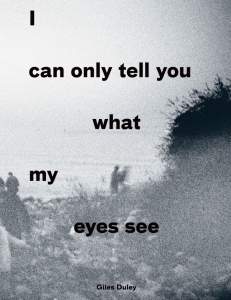 I Can Only Tell You What My Eyes See 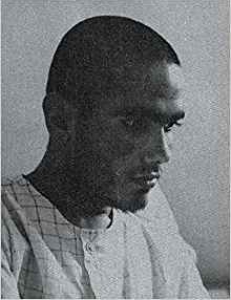 One Second of Light