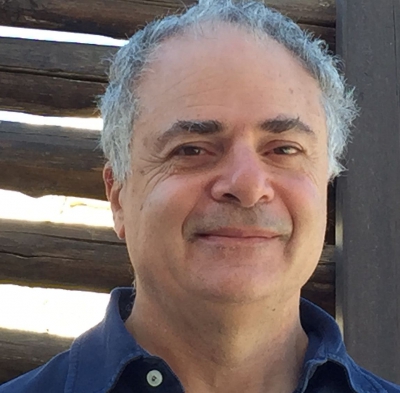 Special Adviser on Transitional Justice at the Centre for Humanitarian Dialogue, Editorial Adviser at JusticeInfo.net and Associate Professor at the University of Neuchâtel

Pierre Hazan is Special Adviser on Transitional Justice at the Centre for Humanitarian Dialogue, Editorial Adviser at JusticeInfo.net and Associate Professor at the University of Neuchâtel.

He is a leading expert in transitional justice, international justice, humanitarian action and the role of media in conflict, post-conflict and crisis zones. As the former diplomatic correspondent for the daily newspapers Libération (Paris) and Le Temps (Geneva), he has been a close observer of many conflicts (in the former Yugoslavia, Rwanda and the Middle East).

His published works include Justice in a Time of War (Texas A&M University Press, 2004), Judging War, Judging History: Behind Peace and Reconciliation (Stanford University Press, 2010) and La Paix contre la Justice? (André Versaille, 2010). He is also the editor of The Tenth Anniversary of the International Criminal Court: The Challenges of Complementarity (Politorbis, Swiss Ministry of Foreign Affairs, 2012).

He is also a lecturer at the Geneva University of Art and Design, where he co-chairs a research project on Memories in Divided Societies and lectures at the Geneva Centre for Education and Training in Humanitarian Action.