Universality in the Human Rights Council

Universality is one of the guiding principles contained in the mandate of the UN Human Rights Council (HRC). The HRC, through its subject matter coverage of the human rights (HR) recognized in the Universal Declaration of Human Rights and its role as the host of the Universal Periodic Review as well as a range of other monitoring mechanisms, is an institution that claims to embody and promote both the formal and the substantive aspects of the universality of international HR law.

What are some of the meanings that have been given to HR universality by the HRC and its members and have these changed during the first decade of the institution’s existence? How does universality articulate with other foundational principles, such as equality, respect for cultural diversity, and the indivisibility and interdependence of all HR, which underline the work of the HRC? What challenges and opportunities do discussions around the concept of HR universality within the HRC present for the universal implementation of all HR for all people?

An examination of the practice of the HRC over the past decade suggests that despite general agreement on the universal nature of most HR guarantees, there are significant differences of opinion surrounding the specific meaning and content that should be given to these rights, the manner in which HR should be weighed against one another, and the ways human rights should be implemented in national and regional contexts. Challenges to universality in the HRC take a variety of forms and these have also changed over time in response to debates occurring in other parts of the UN system and in the broader community at the international, regional and national levels.

The studies note that discussions about the universality of HR in the HRC can play an important part in advancing the universal protection of HR, for example, by developing or strengthening recognition of the equal rights of particular groups, such as indigenous peoples or minorities. Challenges to universality may, however, undermine the protection afforded by universal HR guarantees. In a number of contexts, particularist claims are advanced to the detriment of the HR of women and girls, migrants, and LGBTI persons, or to justify non-compliance with HR in particular situations, such as real or perceived threats of terrorism.

This project, launched in 2015, examines different concepts of universality, maps contemporary challenges to the principle of HR universality in the context of specific themes covered by the HRC and discusses the role of the HRC in the promotion and protection of universally guaranteed HR.

The Research Brief Universality in the Human Rights Council: Challenges and Achievements presents in a short format the insights and key messages of a larger, ongoing research project. It outlines the meanings that have been given to universality by the HRC and its members, analyzes whether these have changed during the first decade of the institution’s existence, and discusses how universality articulates with other foundational principles contained in the mandate of the HRC, such as equality, respect for cultural diversity, and the indivisibility and interdependence of all HR. The Research Brief also outlines the challenges and opportunities that discussions around the concept of universality within the HRC present for the universal implementation of all human rights for all people.

To commemorate Human Rights Day and the 10th Anniversary of the HRC, panelists at this event explored how the HRC has developed the concept of universality and responded to the contemporary challenges to the universal application of international HR law. Specific examples of the HRC’s discussions in connection with counter terrorism and HR, the right to development and the rights of marginalised groups, including LGBTI persons and migrants, were used to illustrate the ways in which the institution is approaching universality. 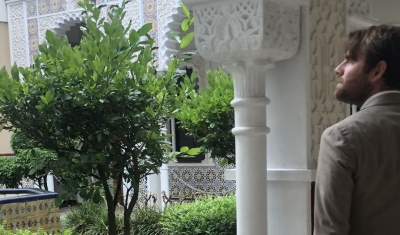 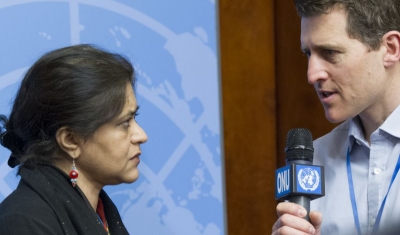 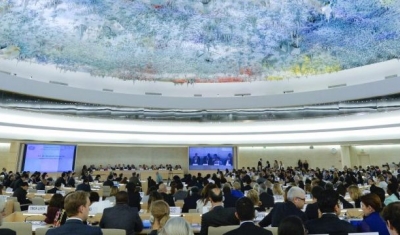 This online event – co-organized with the Polish Institute of International Affairs (PISM) and the Embassy of Switzerland in Poland – will discuss the Council’s membership and internal dynamics, as well as selected mechanisms. 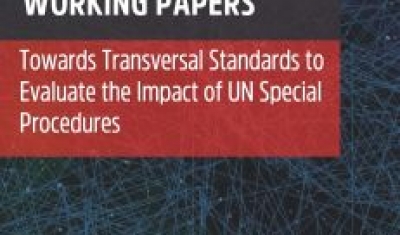 Towards Transversal Standards to Evaluate the Impact of UN Special Procedures 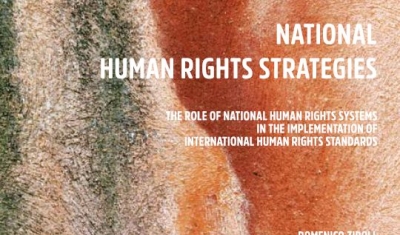