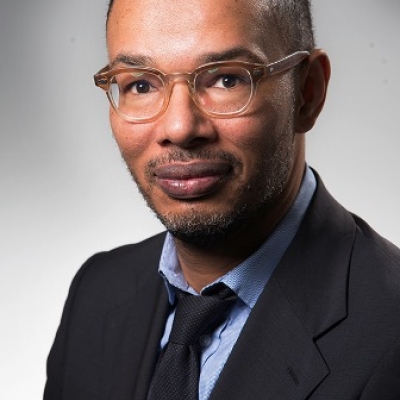 Gerald Pachoud is currently advising and coordinating the project on Business, Human Rights and Conflict-Affected Regions led by the United Nations (UN) Working Group on Business and Human Rights, a project carried out in partnership with the Office of the UN High Commissioner for Human Rights and the UN Development Programme, and supported by the Geneva Academy.He is also the managing partner of Pluto &Associates, a boutique advisory firm focused on global public policy and corporate responsibility, and a senior advisor to TrustWorks Global and the Global Business Initiative on Human Rights (GBI).

He previously held various positions in the UN and Swiss administration, notably initiating and leading the programme on business and human security at the Swiss Ministry of Foreign Affairs. From 2005 to 2011, Gerald served as the Special Adviser to the Secretary General's Special Representative (SRSG) on business and human rights, Professor John Ruggie. In this role, he was closely involved in the conceptual development and in the drafting of the UN Guiding Principles on business and human rights. After the SRSG mandate and until 2015, Gerald served as principal officer in the Executive Office of the UN Secretary-General in New York, working on UN engagement with the private sector, particularly in the context of fragile environments. He left the public service in late 2015 to start Pluto.

Gerald sits on the advisory boards of various organizations and companies such as the Pharmaceutical Supply Chain Initiative and BASFand until recently on the SRI advisory board of asset management company Candriam and on the Governing Board of the global non-profit organization ACCESS Facility, which sought to promote non-judicial grievance mechanisms to prevent and resolve conflicts between companies and communities.