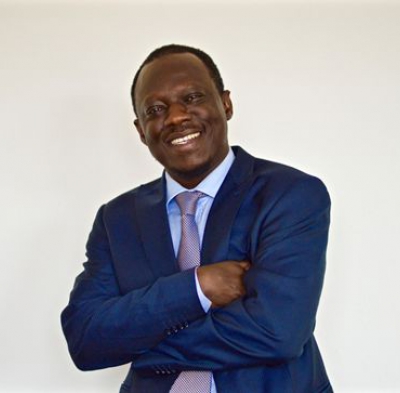 Clément Nyaletsossi Voule, a Togolese national, is the United Nations Special Rapporteur on the Rights to Freedom of Peaceful Assembly and of Association. He is also Researcher at the Geneva Academy and Senior Advisor at the International Service for Human Rights (ISHR)

Prior to his appointment as Special Rapporteur, he led ISHR’s work to support human rights defenders in states in transition and coordinated the organization’s work in Africa as African Advocacy Director.  In this position, he supported civil society and state efforts to develop and adopt specific laws for the protection of human right defenders in Côte d’Ivoire, Burkina Faso and Mali.

Before Joining ISHR in 2006, Clement worked as Secretary-General of the Togolese Coalition of Human Rights Defenders and was a campaigner for the Togolese Coalition for the International Criminal Court. He has also been Secretary-General of the Amnesty International section in Togo. A longtime activist and jurist, he has a degree on Fundamental Rights from Nantes University and a Masters of Advanced Studies in International Law in Armed Conflict from the Geneva Academy (joint degree from the Graduate Institute of International and Development Studies, University of Geneva).