Latin America and the Spanish-Speaking Carribean

This regional consultation forms part of a series of global consultations in all regions to gather academic input into the 2020 treaty body review.

Hosted by the Inter-American Institute for Human Rights and co-organized with the Inter-American Institute for Social Responsibility and Human Rights, the Faculty of Law of the University of Costa Rica, the Human Rights Institute of the National University of La Plata and Columbia University, it brought together academics and experts from the region, as well as observers from governments, the UN and Inter-American human rights systems, national level human rights protection mechanisms, and civil society. Many academics also had experience engaging with the UN treaty body system as independent experts or victims’ representatives.

Eleven papers on various aspects of enhancing the work of treaty bodies and their relationship with other human rights mechanisms were presented by participants. 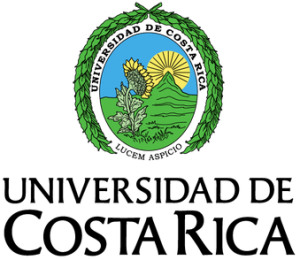 Faculty of Law of the University of Costa Rica 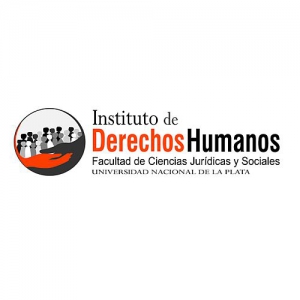 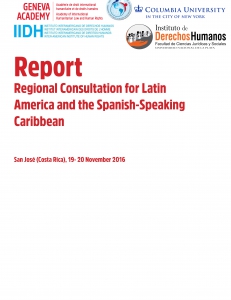 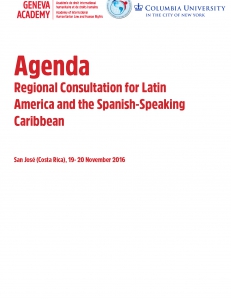