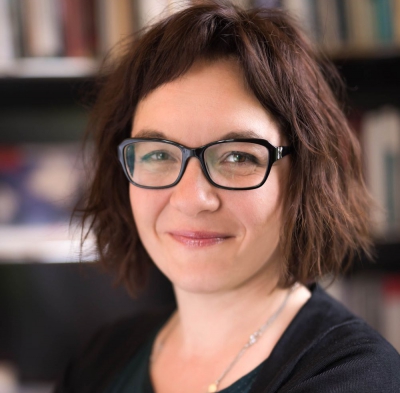 Kamelia Kemileva is an external consultant on selected mandates related to the Geneva Human Rights Platform.

Her research focuses on the functioning of the UN system, multilateral diplomacy and selected topics in international law. She regularly organizes training courses and events on UN human rights mechanisms.

Kamelia left the Geneva Academy in July 2019, after servicing as Special Project Manager and, before, as Executive Manager. Before joining the Geneva Academy, she worked as Special Assistant to the President of the UN Human Rights Council for three years. She was also a Visiting Programme Director at Wilton Park. Previously to that, she also worked at the Swiss Ministry of Foreign Affairs and the Permanent Mission of Switzerland to the UN Office at Geneva. In 2002, she was part of the Office of the UN High Commissioner for Human Rights in New York.

Kamelia has worked closely with the Geneva Canton Government on the establishment of a Centre for global cooperation. This project significantly developed her knowledge and contacts, both in Geneva and worldwide, within the areas of migration, health, science, disarmament, refugees, environment and trade.

Before moving to the public sector, Kamelia worked for two years in the private sector in a Geneva-based private bank as a compliance officer.
Kamelia holds a master’s degree in International Public Law and International Relations from the University of Geneva. She also holds an MBA diploma, with a focus on non-profit organizations. 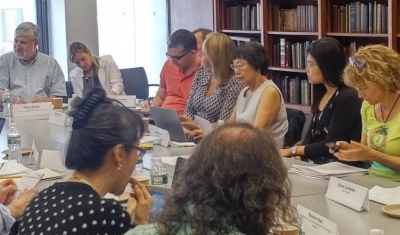 The Geneva Academy is coordinating the academic input to the 2020 review of UN treaty bodies by the UN General Assembly via the creation of an academic network of independent researchers, a call for papers, a series of regional consultations, annual conferences in Geneva, as well as ongoing interactions with key stakeholders. 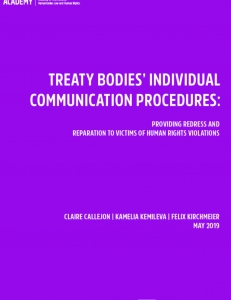 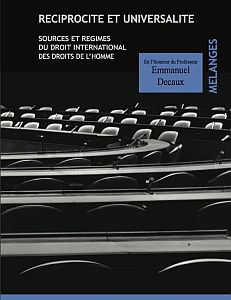 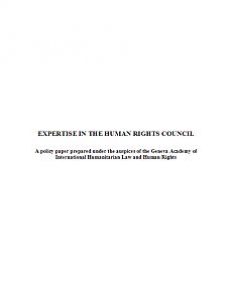 Expertise in the Human Rights Council 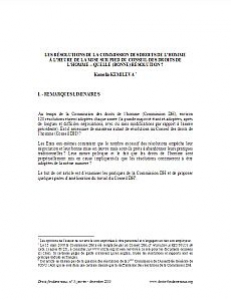