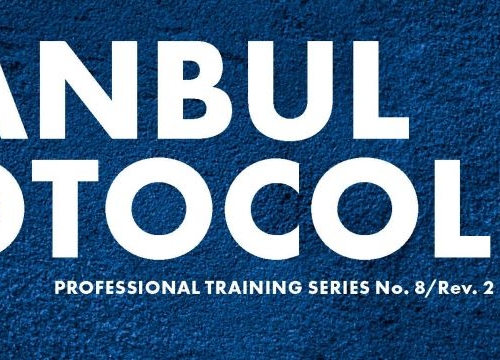 This event – co-sponsored by the United Nations (UN) Office of the High Commissioner for Human Rights and the Istanbul Protocol Editorial Committee – marks the official launch of the updated Istanbul Protocol.

On this occasion, Michelle Bachelet, the UN High Commissioner for Human Rights, together with representatives of the core UN anti-torture mechanisms and other international human rights bodies and civil society organizations will commemorate this historic event and discuss advances in torture investigations.

Strengthening Global Standards for Effective Investigation and Documentation of Torture

The Future of Torture Investigations: lessons learned and advances in law, forensics and advocacy

The event will be followed by a reception at Villa Moynier.

This event will take place in Geneva and online.

Attendance in Geneva is upon invitation only. However, you can register here to follow this conference online. After registering, you will receive a confirmation email containing information about joining the meeting. 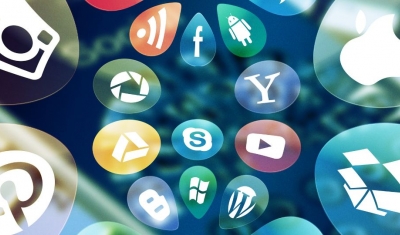 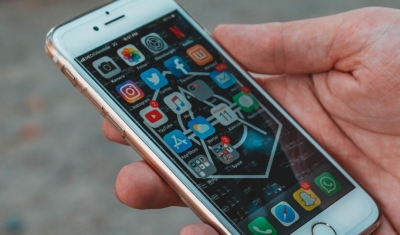 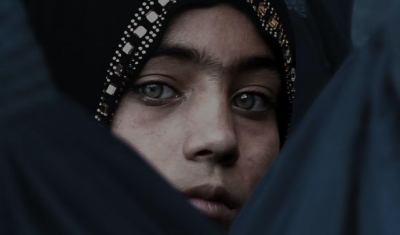 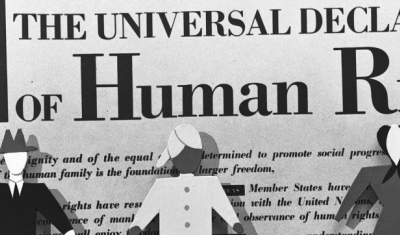