Is the protection afforded by international law during armed conflicts robust enough in light of the nature of today’s conflicts where armed groups often control large populations and territories? What is the role of armed groups in the creation and implementation of the rules they are expected to respect? What are the responsibilities of business enterprises operating in conflict zones? What about the commission of war crimes or crimes against humanity by their staff?

‘Non-state actors’ – whether armed groups or large multinational business companies – are important actors in contemporary international relations. Most armed conflicts are today of a non-international character, involving numerous armed groups who can control a territory or a population, raising issues about the suitability of the existing protection framework afforded by international human rights law and international humanitarian law. Similar challenges arise in relation to the activities of businesses or transnational companies, notably when they operate in conflict zones or situations of armed violence.

Our research in this domain explores the extent to which these actors are bound by international law, whether the existing legal framework provides adequate protection and proposes concrete solutions to address these contemporary challenges. 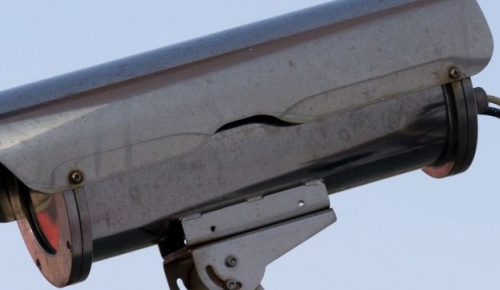 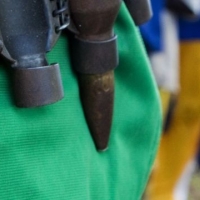 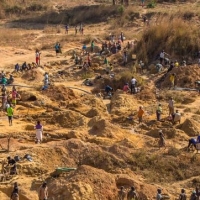 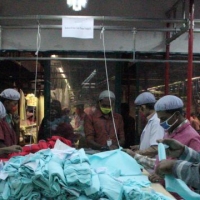 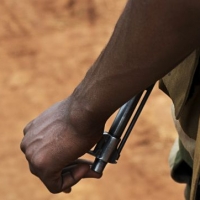 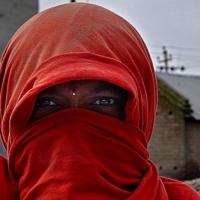 Human Rights and Gender Equality in the Context of Business Activities 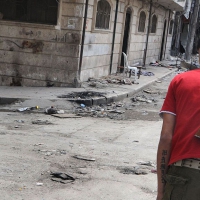 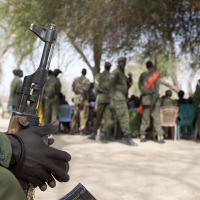 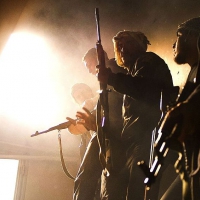 Armed Non-State Actors and the Protection of Civilians 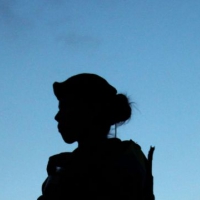 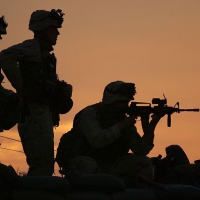 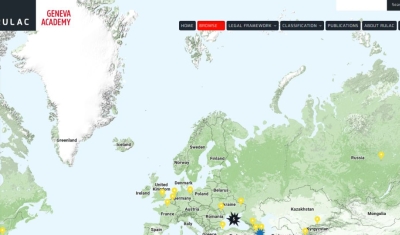 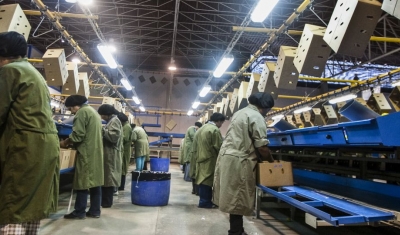 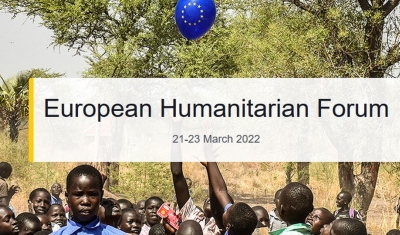