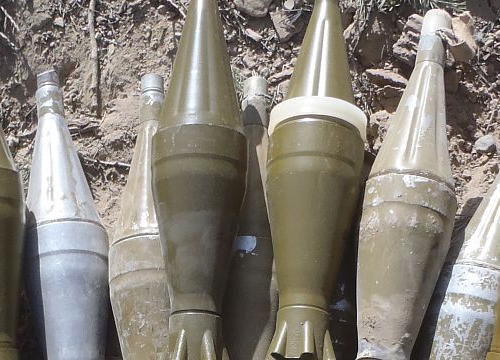 In recent years, new armed conflicts and situations of armed violence have emerged and others have further deteriorated.  These are characterized by the multiplication of armed non-state actors (ANSAs), unprecedented casualties linked to armed gang violence, and violations of international humanitarian law (IHL) and international human rights law (IHRL). At the same time, the volume of international transfers of major weapons has grown steadily since 2003, including to conflict-prone regions. From 2013-2017, the total volume of arms transfers was 10 percent higher than in 2008-2012.

In certain cases, individual states, regional groups or the United Nations (UN) Security Council establish arms embargoes, but in the most pressing humanitarian situations, the lack of political agreement does not allow for such measures. At the domestic level, we often see national legislation on arms transfers relaxed, decisions to halt the transfer of weapons reversed for political and commercial considerations, and judgments by domestic courts that could be weakening the national and regional standards on arms exports.

In this context, the role played by international instruments and initiatives such as the Arms Trade Treaty (ATT) and the Agenda for Disarmament recently launched by the UN Secretary General at the University of Geneva is all the more important. On the fifth anniversary of the adoption of the ATT, this IHL Talk will focus on the major challenges in the implementation of this international instrument as well as on the opportunities it offers to halt the transfer of weapons when they could be used to violate IHL and IHRL. It will also shed light on other legal instruments, initiatives and mechanisms that could complement and strengthen the international standards on arms exports with a view to preventing IHL and IHRL violations in armed conflicts and in situations of armed violence. 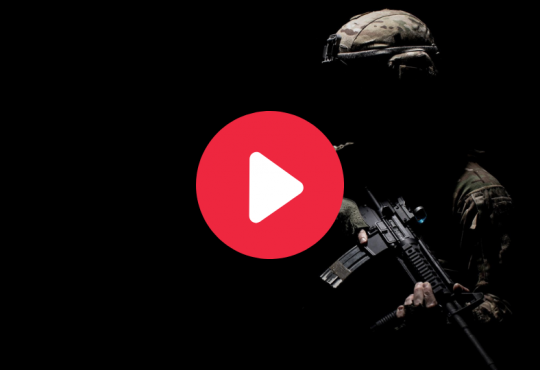 The Wagner Group Options for Justice 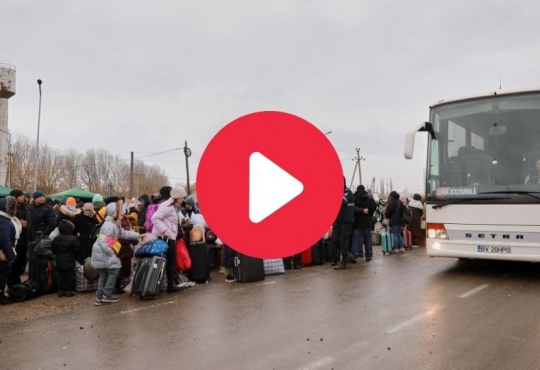 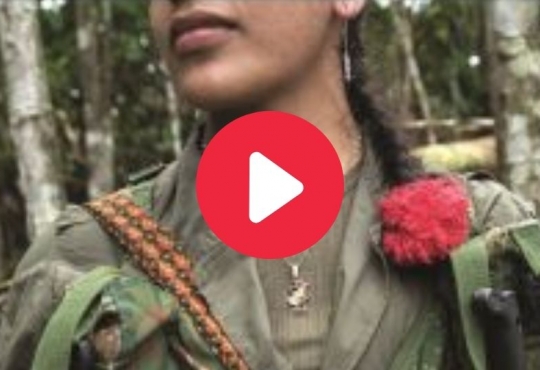