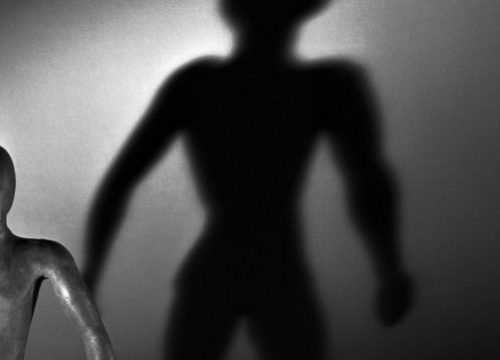 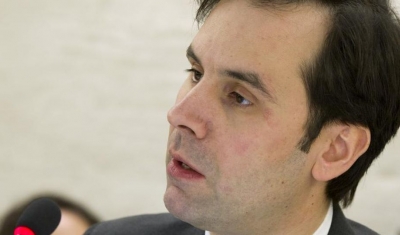 Olivier de Frouville, Professor of Public Law at the University of Paris 2 and Director of the Paris Human Rights Center, joined the Geneva Human Rights Platform Advisory Board. 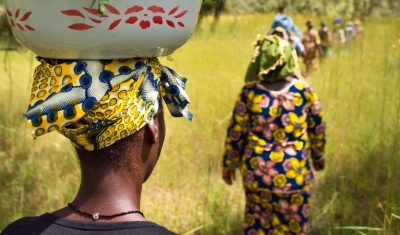 In an article published in The Journal of Peasant Studies, our Senior Research Fellow Dr Joanna Bourke Martignoni discusses – on the basis of research carried out at the Geneva Academy – the extent to which a feminist approach makes a difference to the realization of the rights to food, land, decent work, and social security. 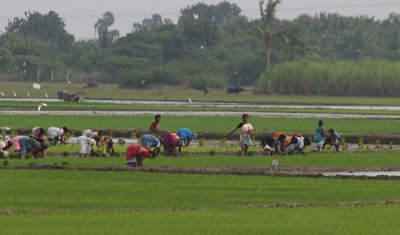 This event will discuss proposals to guide Swiss governmental and civil society activities so that they implement the rights enshrined in UNDROP through their international engagement. 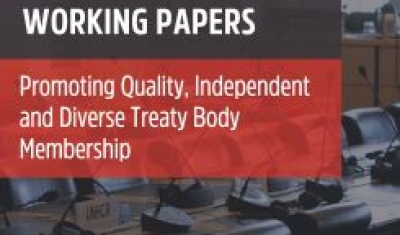