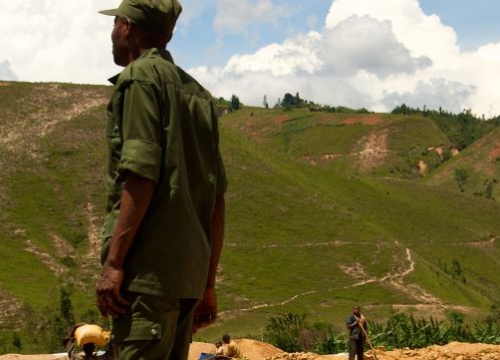 Pillage means theft during a war. After World War II, a number of Nazis were prosecuted for pillaging coal, manganese and oil from occupied Europe. The norm is ascendant in contemporary legal practice and political discourse: the International Court of Justice found Uganda responsible for pillage of Congolese natural resources more than a decade ago, the Canadian and Dutch governments sponsored a major international conference at on pillage of natural resources, and Belgian authorities arrested a businessman for allegedly pillaging ‘blood diamonds’ from Sierra Leone. In recent months, the International Criminal Court announced a new prosecutorial policy that would give particular consideration to the illegal exploitation of natural resources.

The IHL Talks are a series of events, hosted by the Geneva Academy, on international humanitarian law and current humanitarian topics. Every two months, academic experts, practitioners, policymakers and journalists discuss burning humanitarian issues and their regulation under international law. 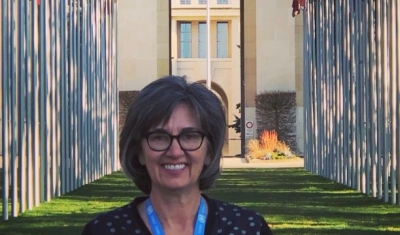 Lisa Borden, a practising trial lawyer in the US for 30 years and currently enrolled in our LLM tells us about the programme and life in Geneva. 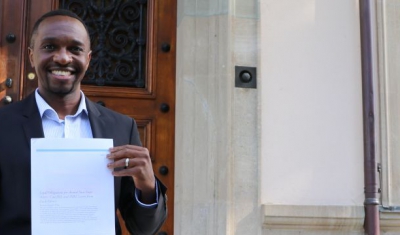 This short course analyses the main international and regional norms governing the international protection of refugees. It notably examines the sources of international refugee law, including the 1951 Geneva Convention Relating to the Status of Refugees, and their interaction with human rights law and international humanitarian law.