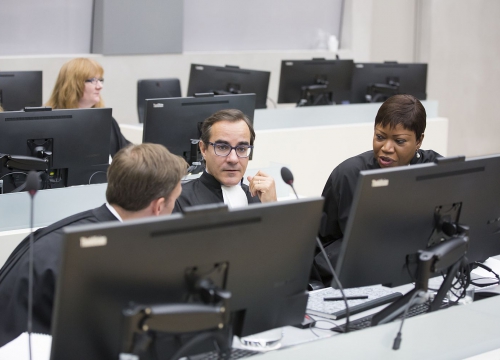 What are the current institutional and procedural challenges related to the international criminal system? What are the implications for the victims, the accused and the fight against impunity? How to overcome them?

Christopher Gosnell has been representing several high-profile accused before international courts, including Charles Taylor, Goran Hadzic and Ljubomir Borovcanin. He recently represented former Rwandan Interim Government Minister Justin Mugenzi, who was acquitted of all charges on appeal. He also worked in the past with the Office of the Prosecutor at the ICTY and the Office of Public Counsel for Victims at the ICC.

He will present his analysis and views on current challenges related to the international criminal system, followed by a question and answer session with the audience.