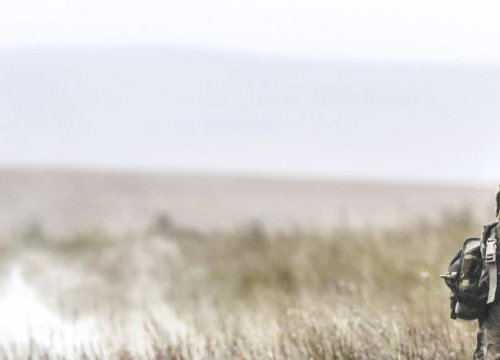 Modern militaries often face a choice between different sorts of tactics based on the exigencies of the combat operations they are engaged in. These considerations may be predicated upon facts such as available resources, legal and policy considerations, as well as the overall nature of the conflict situation, which may also include asymmetric warfare. All of these different tactical approaches may have various ramifications for the civilian population and the victims of armed conflicts.

In order for humanitarian lawyers to be better able to understand the circumstances under which the law of armed conflict applies, they should be aware of the basic tactics involved in modern combat. This Military Briefing seeks to fill the gap between civilian lawyers and military practitioners.

Colonel Nicolas Coussière is the Military Advisor to the Ambassador, Permanent Representative of France to the Conference on Disarmament in Geneva. He has served as the Deputy Leader of the Office of Non-Proliferation and Disarmament of the Directorate General for International Relations and Strategy of the Ministry of Defence in Paris and was posted to SHAPE in Belgium, dealing with NATO’s deployable forces, and especially NATO’s Response Force.

This Military Briefing is primarily open to Geneva Academy’s students, who are prioritized in the allocation of seats (external persons may participate provided that there is sufficient room left). Interested students need to register to attend this event via this online form.