Opening Statement by Alice Guitton, Ambassador, Permanent Representative of France to the Conference on Disarmament > 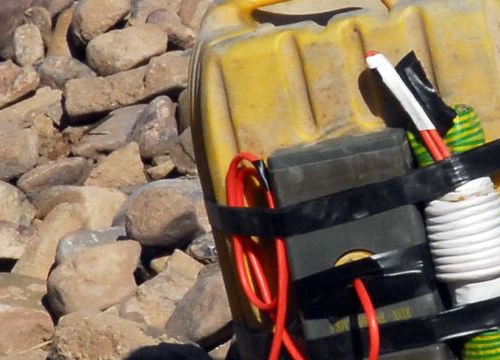 Following the 2015 platform meeting and after the success of the ever UNGA resolution on Improvisedm Explosive Devices (IEDs) (A/RES/70/46), we decided to concentrate on addressing the coordination of action among various stakeholders based in New York and Geneva, as well as actors external to the UN system such as INTERPOL and the World Customs Organization.

The 2016 platform meeting will thus focus on outlining tangible next steps for states and others towards implementing concrete multilateral actions, and enabled experts to discuss what is and is not both feasible and desirable. 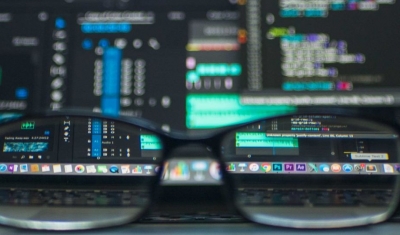 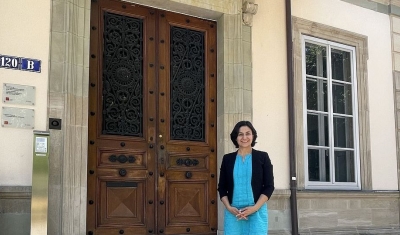