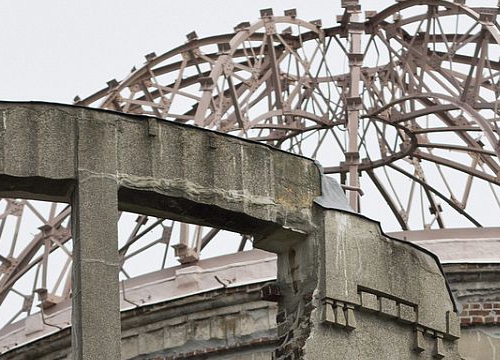 Please join our panelists to explore prospects and challenges for achieving a nuclear weapons free world: