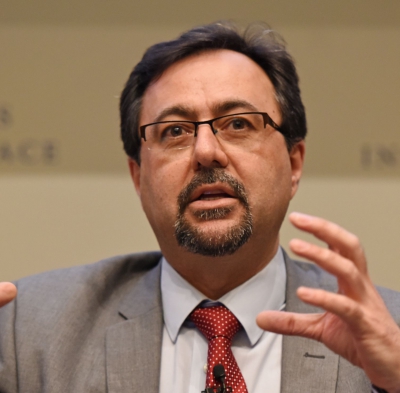 Professor Brandon Hamber is the John Hume and Thomas P. O’Neill Chair in Peace at Ulster University based at the International Conflict Research Institute (INCORE). He is a member of the Transitional Justice Institute at Ulster University. He is also a board member of Healing Through Remembering (Northern Ireland) and Impunity Watch (Netherlands). He is on the Society Advisory Group of the British Council.

Professor Hamber has undertaken consulting and research work and participated in various peace and reconciliation initiatives in Northern Ireland, South Africa, Liberia, Mozambique, Bosnia, Colombia, the Basque Country and Sierra Leone, among others.

He has written extensively on the South African Truth and Reconciliation Commission, the psychological implications of political violence, and the process of transition and reconciliation in South Africa, Northern Ireland and abroad.

Professor Hamber has lectured and taught widely, including, on the International Trauma Studies Programme at Colombia University, New York and the Post-War and Reconstruction Unit, University of York; and at the University of Ulster. In 2010-2013 he was a Mellon Distinguished Visiting Scholar at the University of the Witwatersrand in Johannesburg. He has been awarded The Paul Harris medal for contributions to peace by Rotary (2013) and was listed as one of the Top 100: The most influential people in armed violence reduction by the Action on Armed Violence Network (2013/2014). 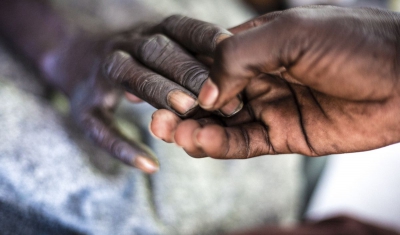 Drawing on extensive personal experience in South Africa, Northern Ireland and elsewhere, as well the latest academic research, this course will examine the centrality of mental health issues in transitional justice, and the social, cultural, and identity issues involved in meeting the needs of victims, as well as addressing issues related to those who perpetrate violence. 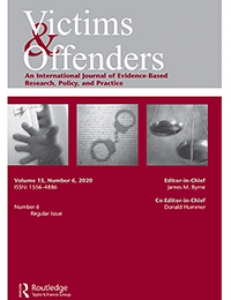 Lessons from Transitional Justice? Toward a New Framing of a Victim-Centered Approach in the Case of Historical Institutional Abuse 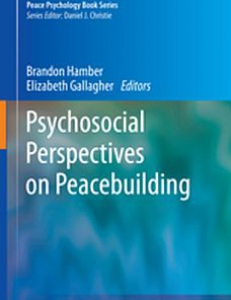 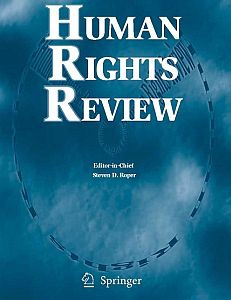 There Is a Crack in Everything: Problematising Masculinities, Peacebuilding and Transitional Justice 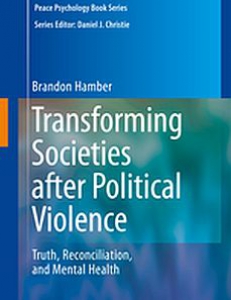