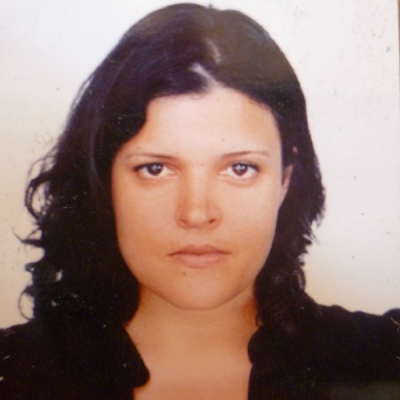 Senior Legal Adviser, US Holocaust Memorial Museum and Center for Justice and Accountability

Sareta Ashraph is a barrister specialising in international criminal law, with expertise in the gendered commission and impact of international crimes. She serves as a Senior Legal Adviser to the US Holocaust Memorial Museum’s Simon-Skjodt Center for the Prevention of Genocide, where she supports their intersectional analytical approaches to determinations of genocide and other core international crimes in situations around the world. She is also a Senior Legal Consultant with the Center for Justice and Accountability where she leads strategic litigation concerning crimes committed in Syria since 2011, and in Iraq by ISIL between 2014 and 2017.

She currently serves as Co-Chair of the International Bar Association’s War Crimes Committee and is a co-founder of ATLAS, which seeks to empower, support, and connect women working in, or embarking on, a career in public international law.

Sareta has served as the Director of Field Investigations at the UN Investigative Team to promote Accountability for the crimes committed by Da’esh/ISIL (UNITAD) (2020-2022), and as the Chief Legal Analyst to the UN Commission of Inquiry on Syria (2012-2016) and the Commission of Inquiry on Libya (2012-2012). Prior to this, Sareta was a Legal Adviser to the Defence Office of the International Criminal Court (2010-2011), Human Rights Officer in the 2009 UN Gaza Fact-Finding Mission (2009), and Defence Co-Counsel before the Special Court for Sierra Leone (2003-2009).

Over the past eight years, Sareta has maintained a focus on investigations and intersectional analyses of ISIL crimes against the Yazidis, including drafting the United Nations 2016 report, They Came To Destroy, which determined that ISIL committed genocide and crimes against humanity and heading the UNITAD investigation which reached similar findings, presented to the UN Security Council in May 2021.

In 2018, Sareta wrote the Global Justice Center’s landmark report Beyond Killing: Gender, Genocide and Obligations under International Law. Recent contributions to discussions within the international criminal justice field included the 2021 Research Paper Advancing Justice for Children: innovations to strengthen accountability for violations and crimes affecting children in conflict, and the 2022 report, Anchoring Accountability for Mass Atrocities: The Permanent Support needed to fulfil the UN Investigative Mandates. She is a co-editor of The Syrian War: Between Justice and Political Reality, published by Cambridge University Press in 2020.

Sareta has lectured at Harvard Law School’s Human Rights Program during her time as a Wasserstein Fellow (2015), at Stanford as their first Global Practitioner-in-Residence (2017), at the London School of Economics’ Middle East Centre (2019), and was a Visiting Fellow at the Blavatnik School of Government at the University of Oxford between 2020 and 2022. 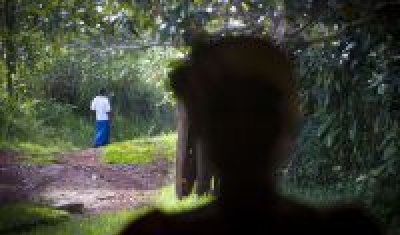 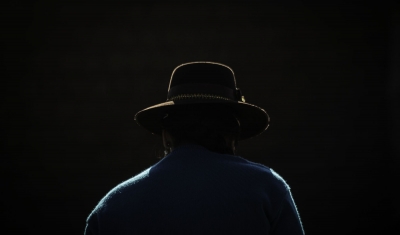 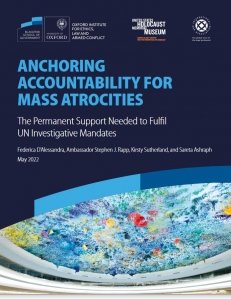 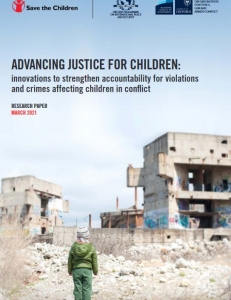 Advancing Justice for Children: innovations to strengthen accountability for violations and crimes affecting children in conflict

Save the Children, Oxford Programme on International Peace and Security, Oxford Institute for Ethics, Law, and Armed Conflict 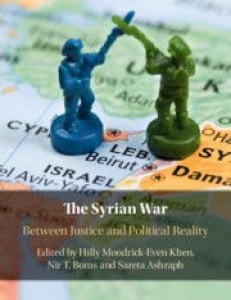 The Syrian War: Between Justice and Political Reality 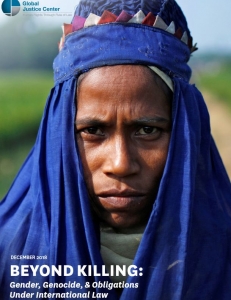 Beyond Killing: Gender, Genocide and Obligations under International Law