‘The 1949 Geneva Conventions: A Commentary’ receives the American Society of International Law 2017 Certificate of Merit 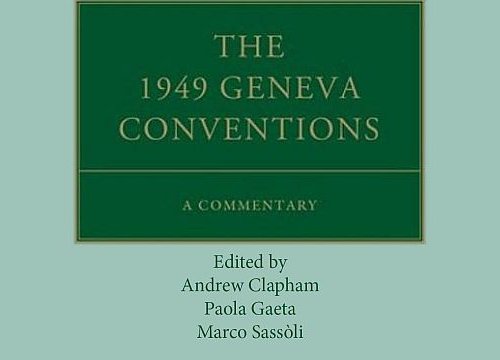 We are pleased to announce that the American Society of International Law has awarded their 2017 Certificate of Merit for ‘High Technical Craftsmanship and Utility to Practicing Lawyers and Scholars’ to the book The 1949 Geneva Conventions: A Commentary, edited by Professors Andrew Clapham, Paola Gaeta, and Marco Sassòli. The managing editor is Iris van der Heijden, and the assistant editors are Ilya Nuzov, Julia Grignon, Annie Hylton, and Tom Haeck.

This publication, co-coordinated and facilited by the Geneva Academy, is the result of collaboration between faculty from the Graduate Institute of International and Development Studies and the Law Faculty of the University of Geneva.

Drawing together over sixty scholars from around the world, the volume of over one million words presents a detailed legal commentary on all four of the 1949 Geneva Conventions. The result is an up-to-date explanation of the meaning and application of the Conventions in contexts that have changed considerably since they were first written. The influence of developments in international law, such as human rights law and refugee law, has been considerable. Particular attention is paid to the changing nature of armed conflicts and questions related to the threshold for armed conflict, the beginning and end of occupations, the geographical scope of conflicts and the complex interactions between the Conventions and branches of international law such as international criminal law, refugee law and human rights law.

The book is published in the series Oxford Commentaries on International Law by Oxford University Press and is also available in electronic form online or as an ebook.

Our warm congratulations go to all the editors and contributors for this recognition which has been paid to their hard work and scholarship. 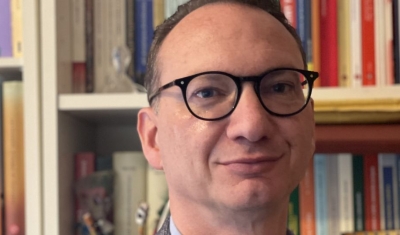 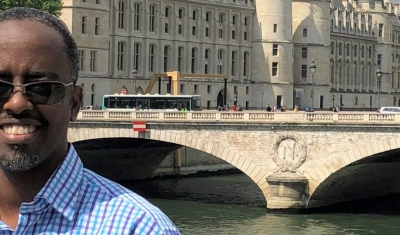