The recommendations set out in the Research Brief will be relevant to many countries, even if the analysis focuses on Swiss foreign policy.

Switzerland was active during the negotiations and has continued to be since then. The Research Brief – available in English, French and German – focuses on steps that Switzerland should take to ensure that its foreign policy is consistent with the Declaration.

the Research Brief recalls that in order to implement the Declaration, Switzerland must ensure that its policies relating to trade, intellectual property and development cooperation are in line with the rights recognized in the Declaration. Based on a series of examples the Research Brief notes that much remains to be done. It offers recommendations to Swiss officials as to steps that should be taken to bring the country’s foreign policy in line with its human rights commitments. 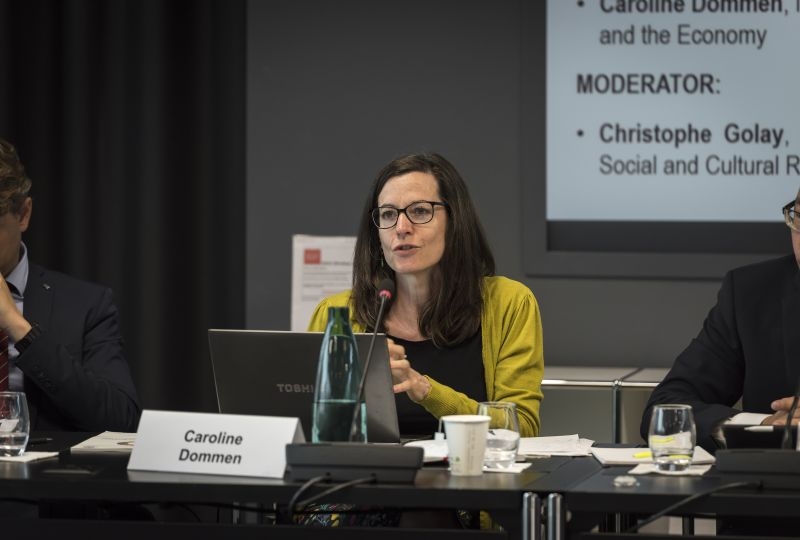 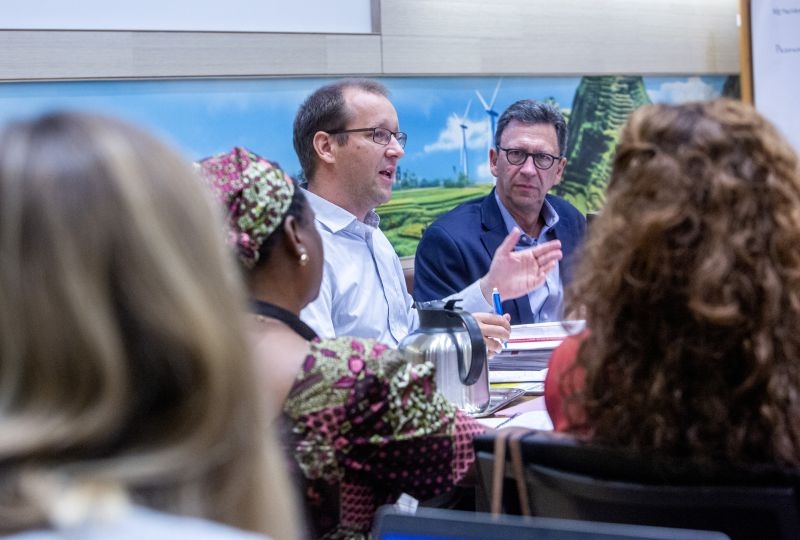 The Research Brief, published jointly with the Swiss Coalition of the Friends of the Declaration on the Rights of Peasants, summarizes the main points of a detailed study by the same authors, which is available in French.

From Trade Agreements to Intellectual Property and Development Cooperation

‘Despite the obvious problems of the current trading system for the environment, peasants, resilience and global food security, new trade agreements essentially replicate those adopted last century. New trade-related commitments are made without sufficient study of the impacts of similar existing commitments and almost without attempting to anticipate and avoid their possible negative effects on the most vulnerable, including peasants. This lack of assessments represents a missed opportunity to generate knowledge, making it difficult to adapt the agreements under negotiation to the specific needs of peasants’ explains Caroline Dommen.

‘There are also tensions between the international intellectual property regime – defined by the WTO Agreement on Trade-Related Aspects of Intellectual Property Rights and the International Convention for the Protection of New Varieties of Plants – and peasants’ right to seeds. In its foreign policy on intellectual property, Switzerland must ensure that it respects its commitments to protect human rights, including the rights to food and to seeds, which is not the case today’ recalls Dr Golay.

The authors stress that the right to participation of peasants, recognized by the Declaration, is fundamental to its implementation.

‘While in Switzerland the participation of peasants is important in the development of national laws and policies, it remains weak in many aspects of Swiss foreign policy. Surveys have shown, for example, that during the negotiations for the European Free Trade Association-Mercosur agreement, none of the eight countries consulted or allowed the participation of stakeholders from the peasant or rural world’ explains Caroline Dommen.

‘Many development cooperation actors also seem to be unaware of the fact that programmes or projects in many areas beyond food security or agriculture, may affect the peasant community’ she adds.

Raising Awareness in the Federal Administration

One of the complexities highlighted by the authors is the fact that different parts of the federal administration undertake foreign policy activities that affect peasants. These include several divisions of the Federal Department of Foreign Affairs, the Swiss Agency for Development and Cooperation, the State Secretariat for Economic Affairs and the Federal Institute of Intellectual Property.

‘An effort must, therefore, be made to raise awareness of the content of the Declaration in these different parts of the federal administration, including on the impact that their interventions can have on the rights of peasants. The first step in this direction will be the meeting that we will have with them in Bern to discuss the main findings and recommendations of our research’ say the authors.