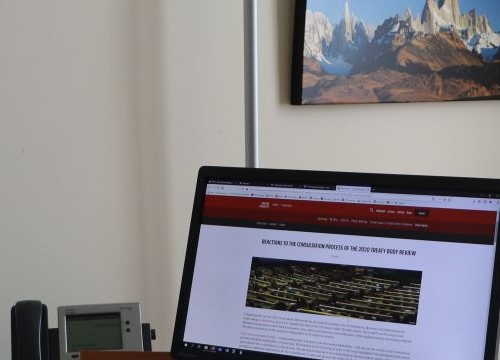 At an event organized by the Geneva Human Rights Platform (GHRP), 50 experts and practitioners – members of United Nations (UN) treaty bodies (TBs), diplomats, academics, civil society representatives and staff from the Office of the UN High Commissioner for Human Rights – reflected on the consultation process of the TB review 2020 led by Morocco and Switzerland.

‘This event allowed participants, in particular, TBs Chairs and NGOs to reflect upon and comment on the proposals formulated by States during this consultation process. This includes the simplified reporting procedure and the idea of fixed schedules of reporting, two proposals that are widely supported by States, TBs and other stakeholders’ explains Felix Kirchmeier, Executive Director of the Geneva Human Rights Platform.

TB Chairs also pointed to areas that, in their view, received too little attention in the consultation process by states. These include the value of engaging in reviews in the regions, bringing TBs closer to the national level, as well as the important area of follow-up to TB recommendations.

Lessons Learned from the COVID-19 Crisis

Participants addressed the lessons learned from the COVID-19 crisis and the holding of online sessions, which raised a series of challenges for UN TBs, notably regarding accessibility and time zones differences.

Civil society representatives also reiterated their concern about the protection gap produced by the fact that in online sessions, TBs were not able to review State reports.

Besides the written submission submitted by the Platform, the GHRP also works to ensure that all stakeholders – diplomats in Geneva, members of UN TBs, civil society representatives, academics and OHCHR staff – can exchange around the proposals put on the table, discuss their pros and cons and identify the best ways forward to ensure an efficient TB system.

Towards a Follow-Up Resolution at the UN General Assembly

‘The issues discussed during our event will be brought to the attention of the co-facilitators, allowing them to include them in the report they will submit on 15 September to the President of the General Assembly’ says Felix Kirchmeier.

‘We expect the following from a follow-up resolution: that it will confirm the latest text on TB strengthening (GA/Res/68/268); endorse our key recommendations to improve the system; and put the TBs budget on a sustainable path by moving to a budget that projects the number of state reports on the basis of a fixed and coordinated calendar. This would be a major breakthrough for human rights accountability’ explains Felix Kirchmeier. 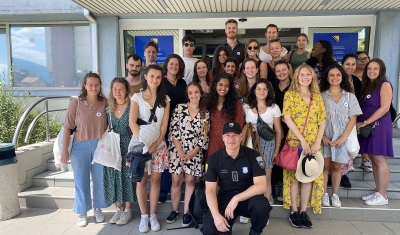 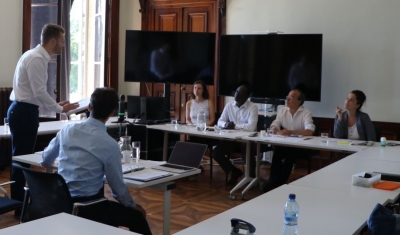 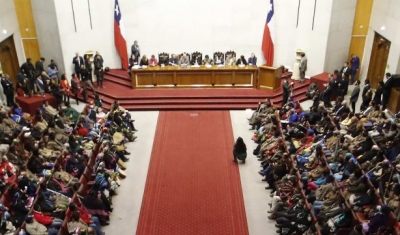