For decades, Afghanistan has been mired in conflict. Supported by the United States, the Afghan government is a party to non-international armed conflicts against the Taliban, as well as against the regional Khorasan branch of the Islamic State group (IS-KP). Furthermore, there is a parallel NIAC between the Taliban and IS-KP.

The entry of our Rule of Law in Armed Conflict (RULAC) online portal on these NIACs provides a detailed analysis of these conflicts, including information about parties, classification and applicable international law. It has been updated to include recent developments, including the current peace talks between the Afghan government and the Taliban. 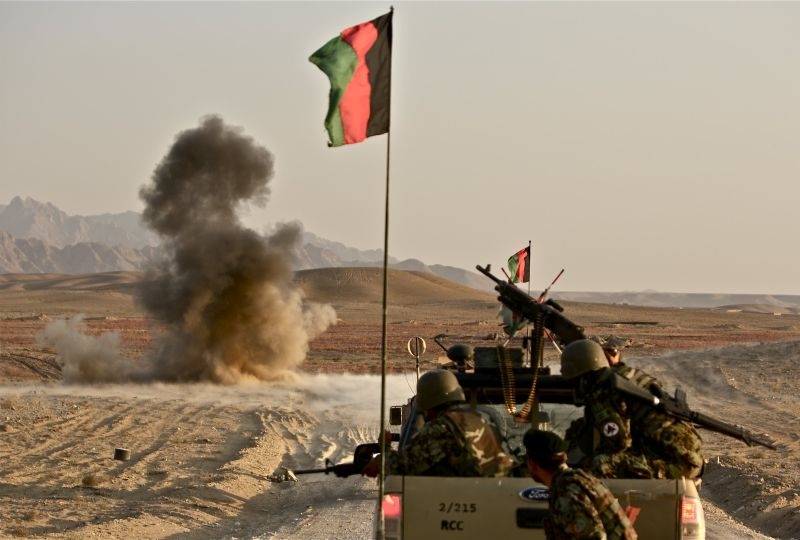 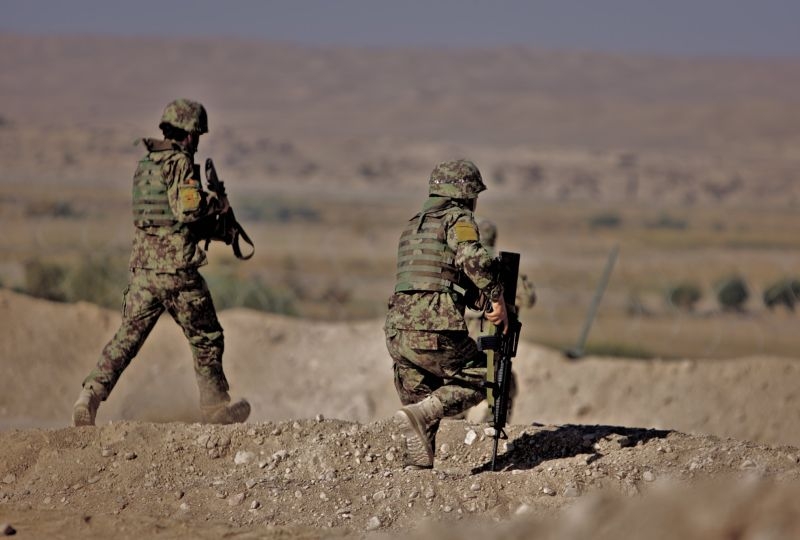 The Peace Talks with the Taliban

On 14 February 2018, following a particularly intense wave of violence between the Taliban and governmental forces, the Taliban published an open letter where it expressed the intention to negotiate with the government. On 28 February, Afghan President Ghani affirmed that he was ready to start peace talks, keeping open the possibility to recognize the Taliban as a legitimate political party and to grant amnesty to fighters.

These negotiations led to an agreement on 12 September 2020 between representatives of the Taliban and of the Afghan government to start peace talks to put an end to the 19 years-long conflict.

‘To determine the end of a NIAC, the start of peace talks and even the conclusion of a peace agreement are not enough. Indeed, armed confrontations can continue during the talks – as it is the case here – and even beyond the signing of the agreement and IHL continues to apply to these instances of violence. Instead, an armed conflict ends whenever armed confrontations have ceased and there is no concrete risk that they will resume’ explains Dr Chiara Redaelli, Research Fellow at the Geneva Academy.

‘Therefore, although these peace talks are landmark and hopefully will determine the end of hostilities, it is too early to conclude that the NIAC between the government of Afghanistan and the Taliban is over’, she adds. 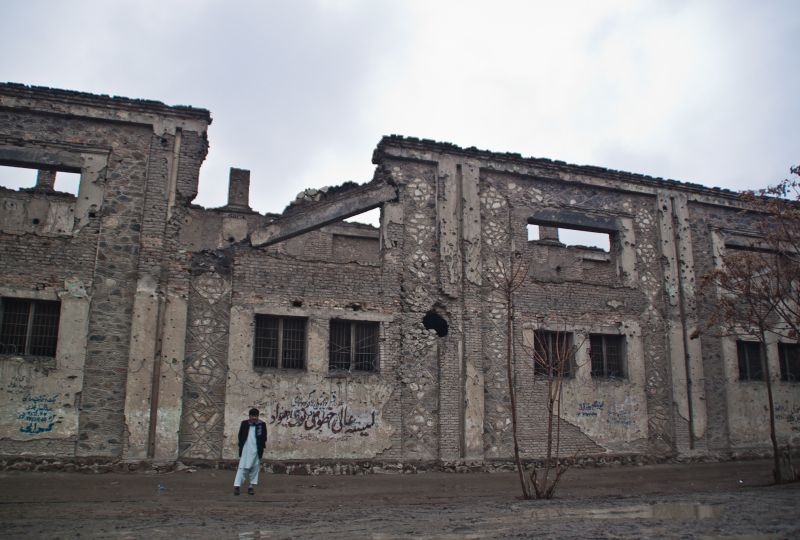 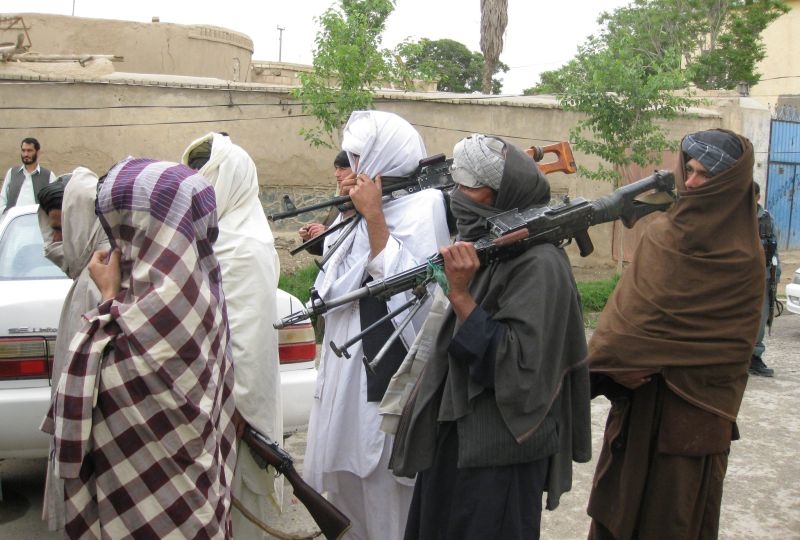 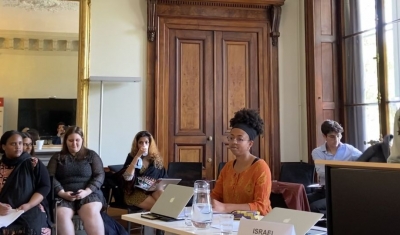 Edward Millett, enrolled in our LLM in International Humanitarian Law and Human Rights tells us about the programme and life in Geneva.