Since November 2020, Northern Ethiopia is the theatre of a non-international armed conflict (NIAC) opposing the Ethiopian armed forces and the Tigray People’s Liberation Front (TPLF). Reports also indicate that Eritrean troops are involved, supporting the central government and the Ethiopian army’s operations in Tigray.

The Tigray People’s Liberation Front (TPLF) – inspired by Marxist-Leninism –was founded in 1975 in Dedebit, northwestern Tigray. In 16 years, the group succeeded in gaining control over the Ethiopian government and remained in power until early 2018 when demonstrations erupted in the country against the government’s corruption and repression of political opponents. Consequently, TPLF resigned and its officials moved to the Tigray region where TPLF has been training since then its own special military forces and a well-drilled local militia, amounting in total to around 250,000 troops.

Tensions have been escalating between the central government and TPLF since 2018 and resulted on 4 November 2020 in a military offensive against TPLF, launched in response to an attack conducted against a federal army base – although Tigray forces deny their involvement in this operation. Since then, fighting has been ongoing in the region.

‘Both the intensity of the armed violence opposing the Ethiopian armed forces and TPLF’s troops, as well as the level of organization of TPLF, allow us to conclude to the existence of a NIAC’ underlines Dr Chiara Redaelli, Research Fellow at the Geneva Academy. 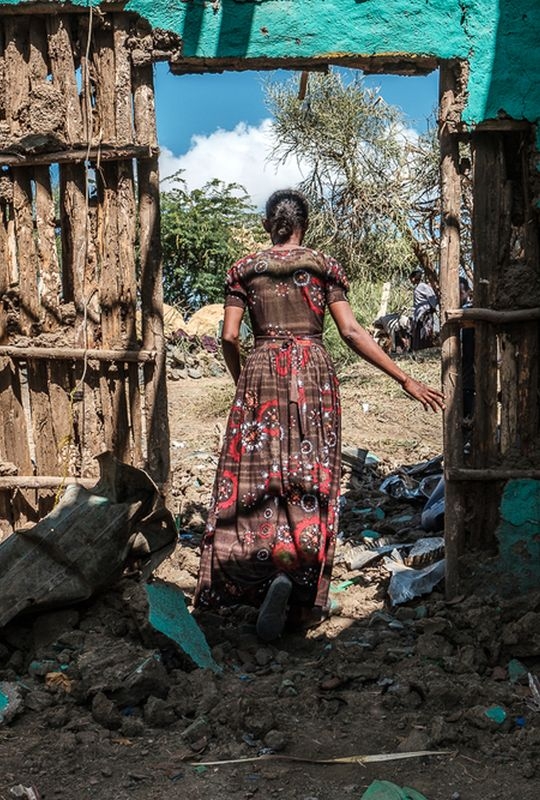 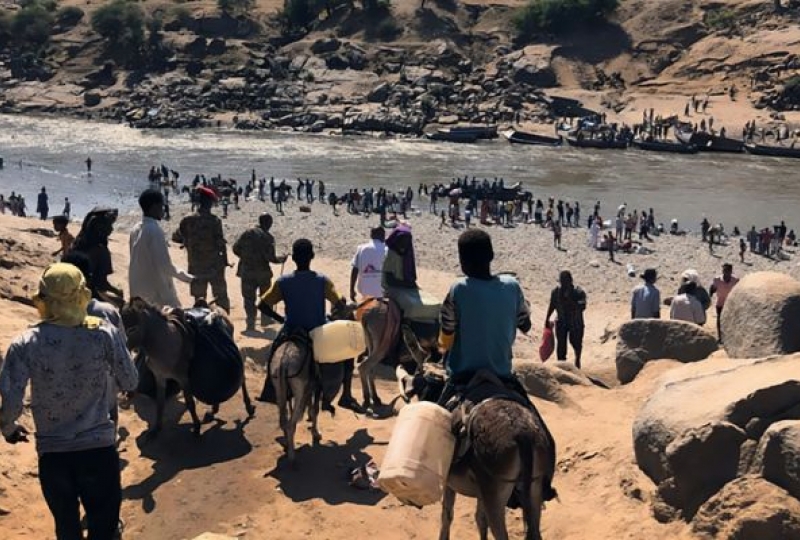 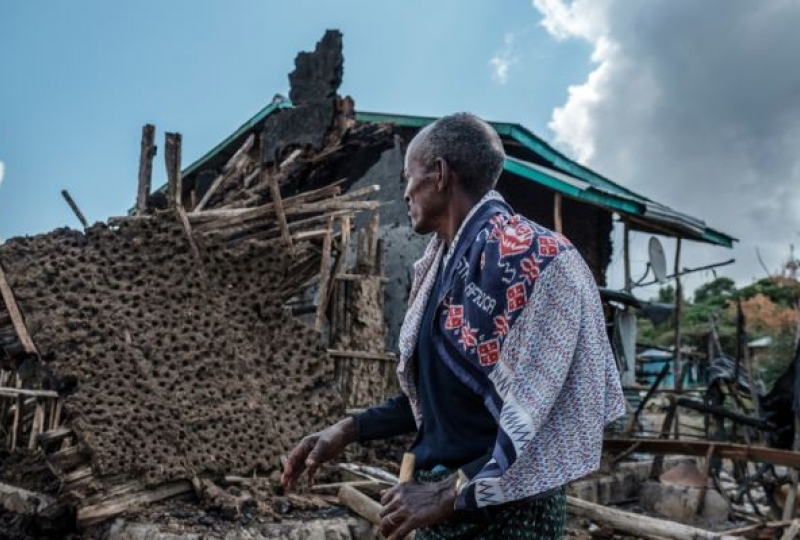 The Alleged Involvement of Eritrea and Spillover of the Conflict

Debretsion Gebremichael, leader of TPFL, accused Eritrea of helping the Ethiopian government, and claimed that ‘Eritrean soldiers are everywhere’. The presence of Eritrean troops has been confirmed by aid workers present in the region, notably UN and EU officials. As a reaction, TPLF has conducted armed attacks against Eritrea.

‘This capacity to carry out military operations outside the region under its control, for instance in the Eritrean capital, is but another example that TPLF is a well organized armed group that meets the international humanitarian law organizational threshold to classify this situation as a NIAC’ explains Dr Redaelli.
Nevertheless, the Ethiopian and Eritrean governments have denied any Eritrean involvement in the conflict.

‘Accordingly, it is premature to conclude that Eritrea is a party to this NIAC’ recalls Dr Redaelli. 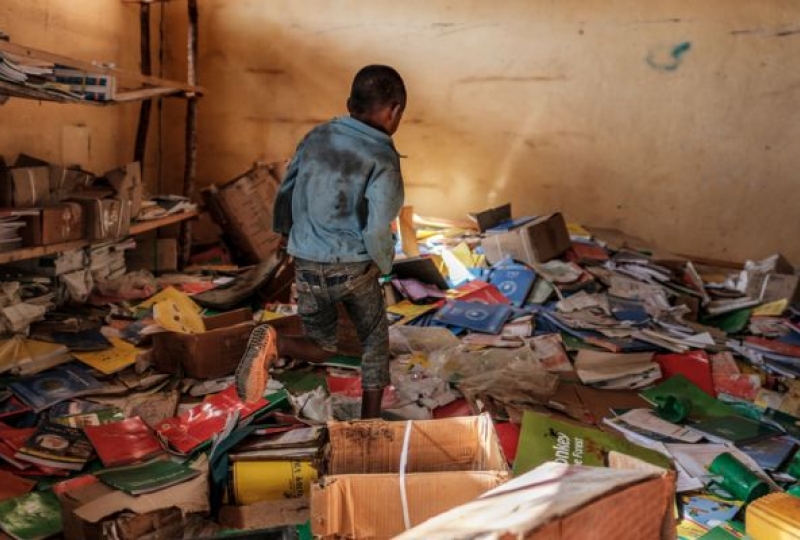 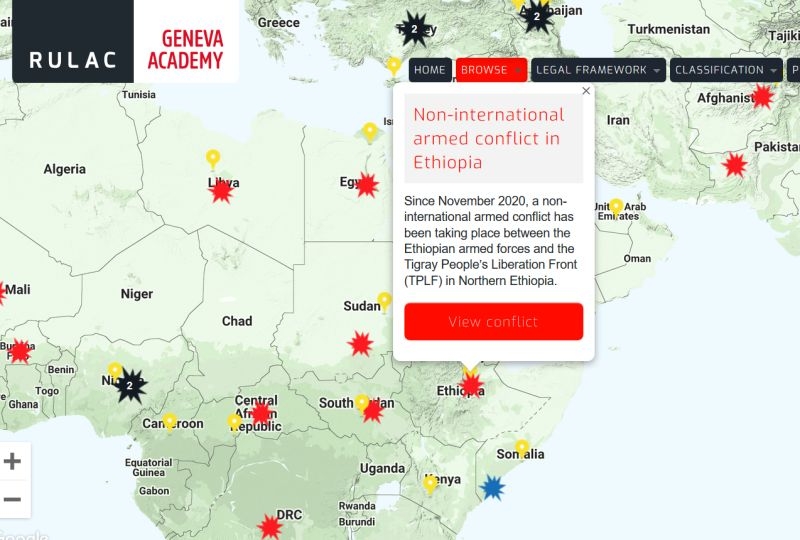 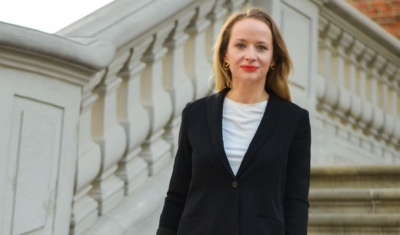 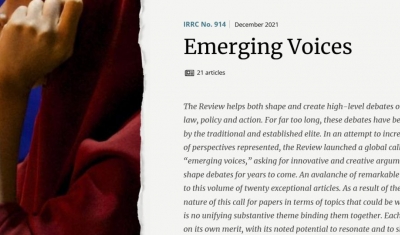