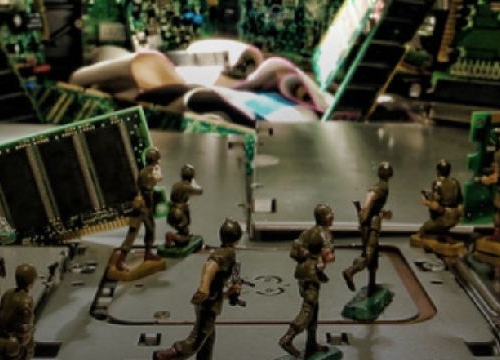 The Geneva Academy and the International Committee of the Red Cross (ICRC) are organizing – in the context of our Digitalization of Conflict joint initiative – a student essay competition open to all undergraduate students from universities (including military academies) anywhere in the world.

Students are invited to discuss, in their essays, which measures – including technical, policy, and legal – states should put in place to avoid or at least reduce the risk of civilian harm from military cyber operations during armed conflicts.

‘This issue is at the forefront of current protection questions during armed conflicts and we look forward to receive inputs from the young generation – who can look at this issue with fresh eyes and propose out of the box solutions – on how to ensure the continued relevance of international humanitarian law in these contexts,’ underlined Professor Robin Geiss, Swiss Chair of International Humanitarian Law at the Geneva Academy.

‘Our research aims at mapping the terrain and at consulting various stakeholders. Students, as the leaders and decision-makers of tomorrow, are definitely part of the exercise,’ he added.

The jury – composed of ICRC and Geneva Academy experts – will select the three best essays which will be announced at the public launch of ICRC’s forthcoming report on Avoiding Civilian Harm during Military Cyber Operations. The winning essay will be published on the ICRC’s Humanitarian Law & Policy Blog, in a blog series on the same theme in the summer of 2021.

‘This is a great opportunity for students to share their views and thinking about such an important topic. At the ICRC, we know that there are many young people who care about the diverse challenges posed by new technologies and we look forward to learning from their contributions,’ said Dr Kubo Mačák, Legal Adviser at the ICRC.

The deadline for submissions is Monday 31 May 2021. Competition rules and all further details of the call can be found here. 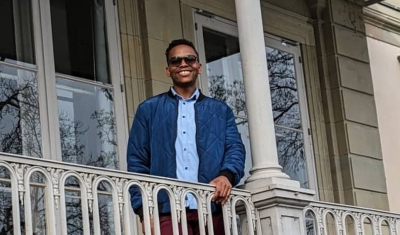 Edward Madziwa tells in this interview about his background, the programme and what it will bring to his career. 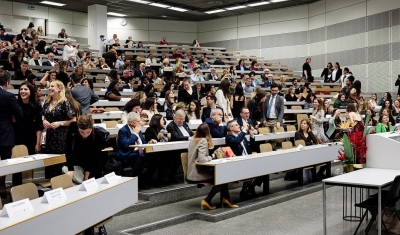