Our Rule of Law in Armed Conflict (RULAC) online portal has been monitoring and classifying situations of armed violence that are taking place in Afghanistan, using the definition of armed conflict under international humanitarian law (IHL).

Until recently, we classified the following three non-international armed conflicts (NIACs) in the country:

Following the withdrawal of US troops and the fact that the Taliban gained effective control over most of the country, including Kabul, we revised this classification. 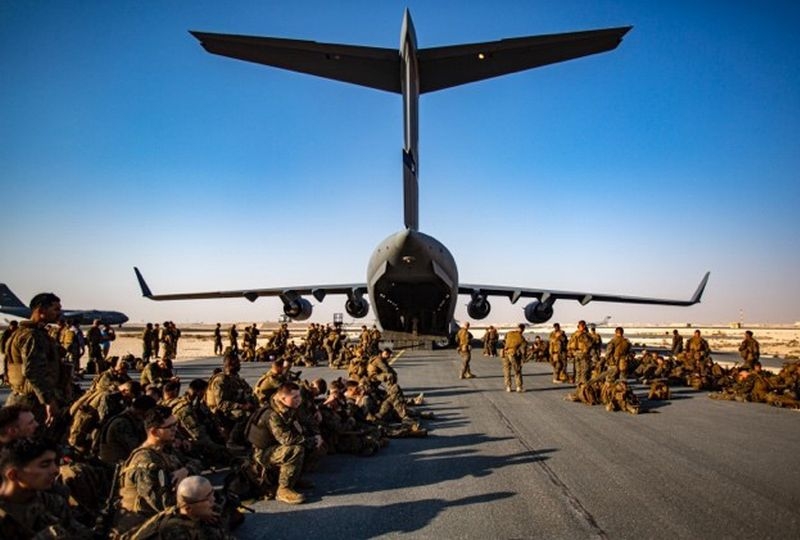 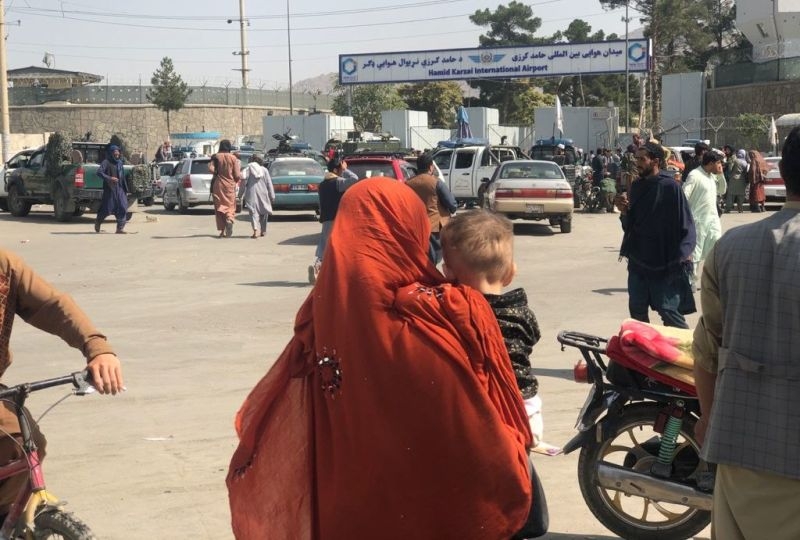 Who is the Afghan Government? : The IHL Perspective

On 7 September 2021, the Taliban announced the formation of an interim government led by Mohammad Hasan Akhund.

‘Under IHL, the majoritarian view posits that the government needs to exercise effective control in order to represent the state, a position confirmed by the International Committee of the Red Cross in its Commentary to the Geneva Conventions. As such, the recognition of the Afghan government by other states and questions regarding its legitimacy are not relevant for IHL purposes, as this body of law adopts a pragmatic approach and focuses on the actual situation on the ground’ explains Dr Chiara Redaelli, Research Fellow at the Geneva Academy.

‘In light of the information at our disposal, and based on IHL – which is the body of law we refer to on RULAC – we concluded that the Taliban are now the effective government. Indeed, they are exercising effective control over the overwhelming majority of the country and seem to exercise functions usually assigned to a government. The fact that there are still contested areas does not prevent to conclude that the Taliban’s control is sufficient’ she adds.

Implications for the Classification and Open Questions

As such, and given that the Taliban became the effective government of Afghanistan, the following armed conflicts are taking place in the country according to our RULAC online portal: 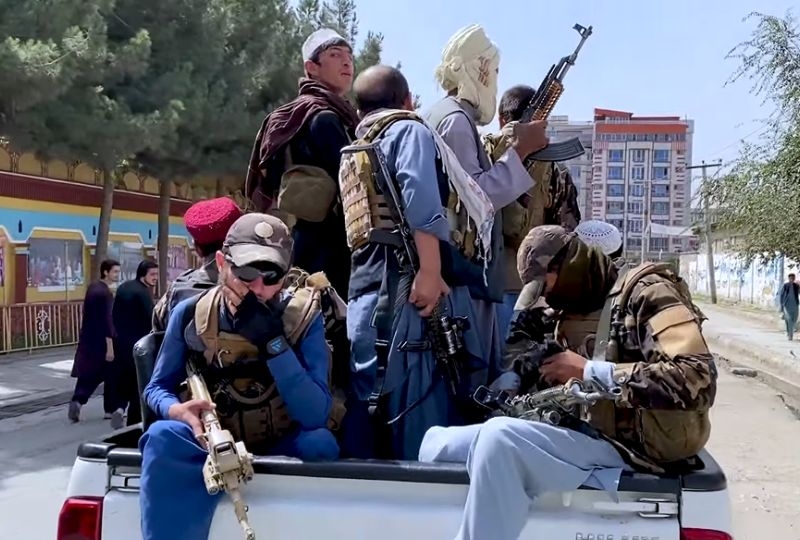 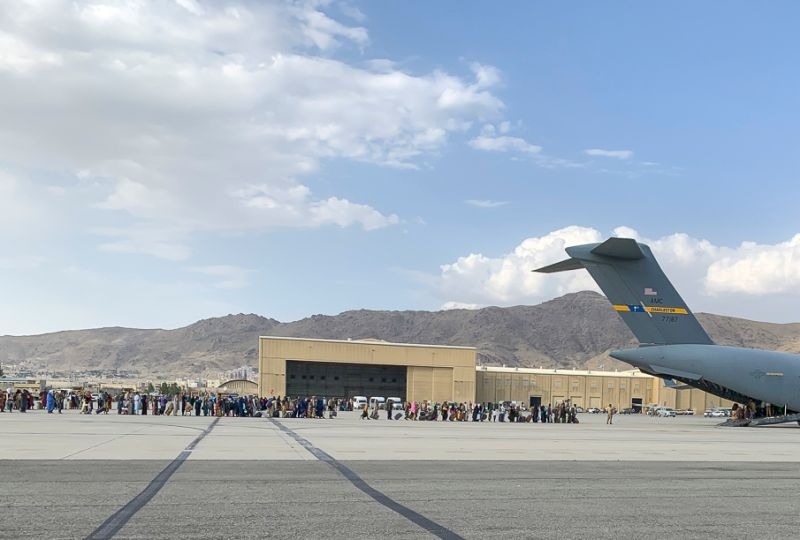 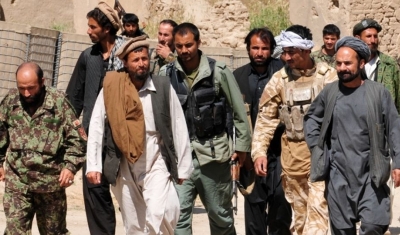 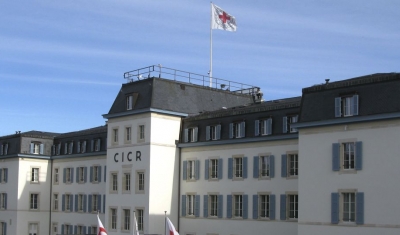 Nine LLM students from the 2020-2021 class who graduated in October 2021 are starting a one-year traineeship at the International Committee of the Red Cross in Geneva.