A LACK OF INTERNATIONAL STANDARDS

The duty to investigate in situations of armed conflict is implied, but not mentioned directly in international law sources. States tend to rely on their domestic legal frameworks when it is deemed that an investigation is necessary, yet there is little uniformity of practice across states and no agreed international standards by which to assess these domestic procedures. Clearer guidance would appear to be of use in several areas, including: the circumstances that should trigger an investigation, who should carry it out, what its nature should be, the principles that should underpin it, and what an appropriate outcome would be.

IDENTIFYING A SET OF GUIDELINES

This project, initiated in 2014 by the Geneva Academy and joined in 2017 by the International Committee of the Red Cross (ICRC), intended to identify, via expert meetings and research, a set of guidelines based on law, policy and good practice that states should apply when they investigate alleged violations of IHL in situations of armed conflict.

This project was conducted by Noam Lubell, Swiss IHL Chair at the Geneva Academy (2014-2019) and Professor of Public International Law at the University of Essex; Jelena Pejic, Senior Legal Adviser at the ICRC; Kamelia Kemileva; and Claire Simmons.

Published in September 2019, the Guidelines on Investigating Violations of IHL: Law, Policy, and Good Practice aim to bring much-needed clarity and support for the conduct of effective investigations into violations of IHL.

The first document of its kind, published by the Geneva Academy and the ICRC in this area addresses, among other things, when an investigation should be triggered, the different types of investigations, and the international principles and standards necessary for an effective investigation in armed conflict.

The text presents a broad framework for the conduct of investigations while taking into account the diverse legal and military systems that exist, as well as the legal and practical challenges that can arise. The 16 Guidelines are each accompanied by a detailed commentary and provide guidance on the different aspects of investigations into violations of IHL, from the early stages of recording information and identifying the incidents that require investigation, through to the structural and procedural aspects of investigative bodies.

The Guidelines are the result of a five-year project initiated in 2014. They are based on extensive research and are also informed by a series of expert workshops and engagement with stakeholders.  They should be an essential tool not only for states aiming to conduct investigations of IHL violations in compliance with international law but also for other actors seeking a more detailed understanding of investigations in armed conflict.

Launch in New York and Geneva

In an event co-organized with the Permanent Mission of Switzerland to the UN in New York, two of the authors – Noam Lubell and Jelena Pejic – presented the 16 guidelines to a full room of delegates from the UN General Assembly First and Sixth Commissions, UN agencies, and experts.

The two authors also presented the Guidelines to humanitarian professionals, legal experts and humanitarian practitioners during the the 33rd International Conference of the Red Cross and Red Crescent in Geneva.

Video of the Presentation of the Guidelines on Investigating Violations of International Humanitarian Law: Law, Policy, and Good Practice

Launch of the Guidelines on Investigating Violations of IHL: Law, Policy, and Good Practice at the 33rd International Conference of the Red Cross and Red Crescent in Geneva 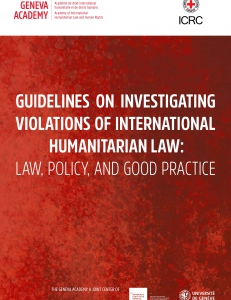 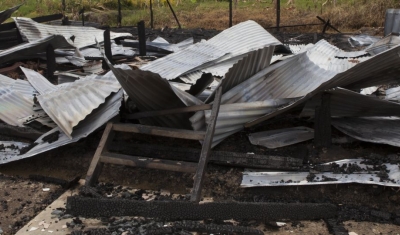 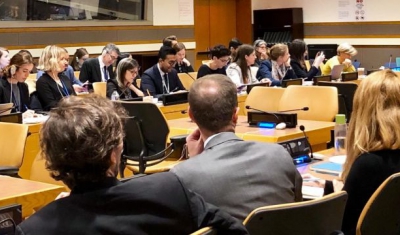 In an event co-organized with the Permanent Mission of Switzerland to the UN in New York, two of the authors – Noam Lubell and Jelena Pejic – presented the 16 guidelines before a full room of delegates from the UN General Assembly First and Sixth Commissions, UN agencies, and experts. 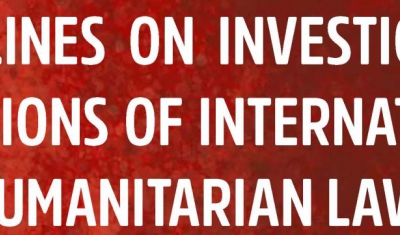 These Guidelines aim to bring much needed clarity and support for the conduct of effective investigations into violations of international humanitarian law. They are the result of a five-year project initiated in 2014 by the Geneva Academy and joined in 2017 by the International Committee of the Red Cross. 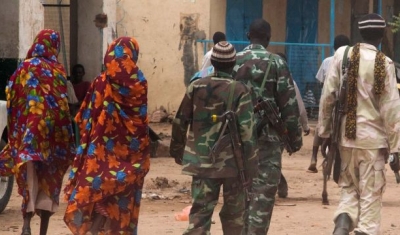 Our RULAC online portal provides a detailed analysis and legal classification of the various non-international armed conflicts that are taking place in Sudan. In this interview, our Research Fellow Dr Chiara Redaelli explains why the recent peace agreement does not put an end to them. 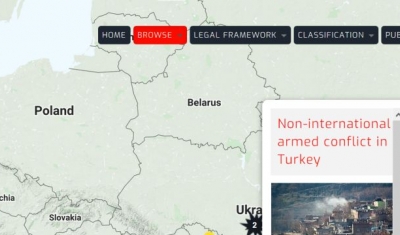 The non-international armed conflict in Turkey – which opposes the Turkish army and the Kurdistan Workers' Party (PKK) – has been updated with a section on the origins of the conflict, information about its evolution in 2019-2020, and an analysis as to whether the TAK, a splinter group of the PKK, is also a party to this NIAC. 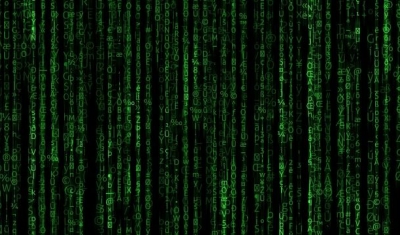 This online IHL Talk aims at shining light on the various ways of promoting respect for and implementation of international humanitarian law. 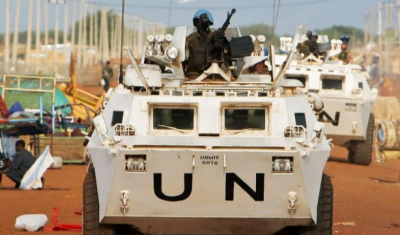