The 160 page War Report 2017 identiﬁes, describes and discusses the situations of armed violence that amounted in 2017 to armed conﬂicts, in accordance with the deﬁnitions under IHL and ICL.

The War Report is an essential reference for experts, governments, policy-makers, NGOs, international organizations, donors, international courts and tribunals, judges and lawyers who work on human rights, humanitarian issues, and peace or security. With the Geneva Academy’s Rule of Law in Armed Conflict (RULAC) portal, the War Report is the only independent global classification of armed conflicts under international law.

Dr Annyssa Bellal is Strategic Adviser on international humanitarian law at the Geneva Academy and the Editor of the War Report 2017.

In this video, she presents the presents the 2017 edition of the War Report and its main features: the multiplication of armed non-state actors (ANSAs) and unprecedented casualties linked to armed gang violence. 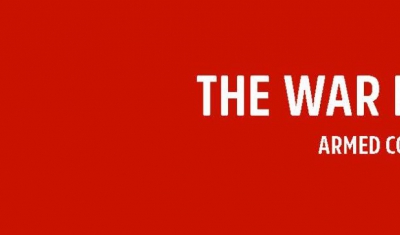