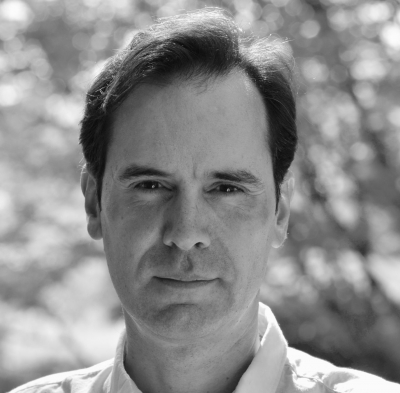 Professor de Frouville has been invited to teach in many universities in France and abroad. In 2011-2012 he has been a visiting fellow at the Lauterpacht Center for International Law and at Clare Hall, a College of Cambridge University. In 2013, he was elected into life membership of the College.

Parallel to his academic career, Olivier de Frouville has worked for more than twenty years as a human rights expert in the United Nations (UN). He is a member and the Vice-Chair of the UN Committee on Enforced Disappearances and a former member of the UN Human Rights Committee (2015-2018) and of the UN Working Group on Enforced or Involuntary Disappearances (2008-2014), of which he was the Chair-Rapporteur between April 2012 and October 2013. He was also a member of the Coordination Committee of UN Special Procedures in 2013-2014.

Between 2009 and 2014 he has been a member of the National Consultative Commission on Human Rights in France. Since 2009, he has been an expert appointed by France in the framework of the OSCE Human Dimension Moscow mechanism. As Special Envoy of the International Federation of Human Rights (FIDH), Olivier de Frouville has represented this organisation during the negotiations of the Declaration on human rights defenders (1995-1998) and of the International Convention for the Protection of all Persons against Enforced Disappearances (2003-2006). 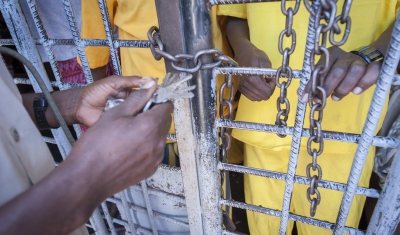 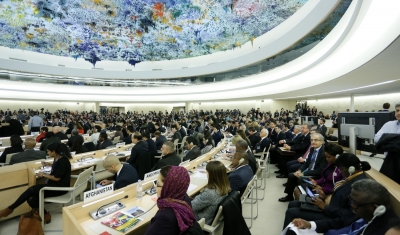 This course will present the institutions and procedures in charge of the implementation of international human rights law (European, African, Inter-American and the United Nations). 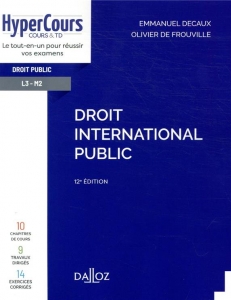 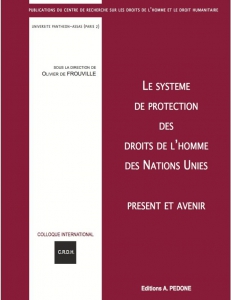 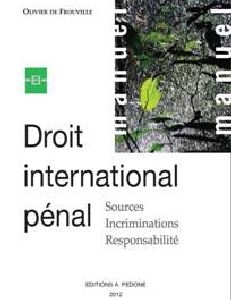 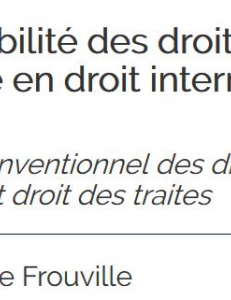