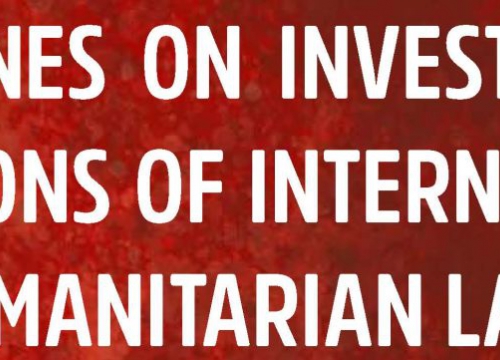 The Guidelines are the result of a five-year project, initiated in 2014 by the Geneva Academy of International Humanitarian Law and Human Rights and joined in 2017 by the International Committee of the Red Cross.

The resulting publication is based on extensive research and is also informed by a series of expert workshops and engagement with stakeholders. The 16 Guidelines are each accompanied by a detailed commentary and provide guidance on the different aspects of investigations into violations of IHL, from the early stages of recording information and identifying the incidents that require investigation, through to the structural and procedural aspects of investigative bodies. The text presents a basis for the conduct of effective investigations, while taking into account the diverse legal and military systems that exist, as well as the legal and practical challenges that can arise.

These Guidelines are an essential tool not only for States aiming to conduct investigations of IHL violations in compliance with international law, but also for other bodies and individuals seeking a more detailed understanding of investigations in armed conflict.

The Guidelines will be launched in a series of events, notably one on 10 October in New York during the upcoming United Nations General Assembly. 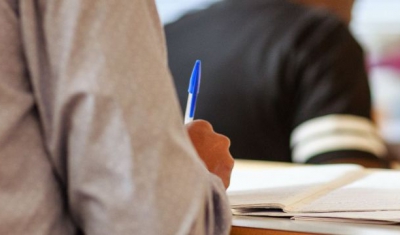 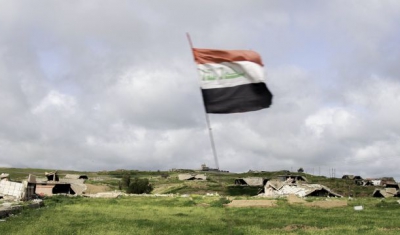 Our new War Report article Iraq: Any Hope for Change? provides an overview of the non-international armed conflict in the country, including information about the classification of the conflict, its history, parties and developments in 2019.